The Truth on Generics: 9 Myths and Facts on Generic Drugs | RiteMED
We use cookies to ensure that we give you the best experience on our website. By continuing, to browse our site, you are agreeing to our use of cookies.
Read more
[X] close
I-type ang gamot na nais mong hanapin
I-type ang iyong lokasyon.
Saan niyo gusto bumili ng gamot?

The Truth on Generics: 9 Myths and Facts on Generic Drugs A pharmacy generally trades a wide range of oral drugs, topical ointments, and other forms of medication. Buyers encounter both branded and generic medicines sold at varying rates, with the generic ones being grossly less inexpensive. From the onset, the cheaper drugs bring a lot of convenience to the buying public, but due to the price difference, a slew of myths have been formed, which influence some people to go for branded medicine.

Fact of the matter is, the only significant difference between branded and generic drugs is the price. Let’s take a closer look at the myths surrounding generic medicines, and counter them with facts.

Myth 1: Switching to generic drugs can worsen your medical condition. Cheaper pills bring forth more side effects than branded ones.

Fact: Any type of medicine can potentially cause side effects regardless if it is branded or generic. The occurrence of such is dependent on a person’s clinical condition and predisposition to allergic reactions toward particular chemicals found in the medicine, and not because it does not possess a brand name.

Myth 2: Generic drugs are cheaper because they are inferior versions of branded medicine.

Fact: Generic medicines are just as effective as their branded cousins. The difference in price has nothing to do with the main active ingredients used. In producing branded medicine, pharmaceutical companies invest on marketing, branding, advertising, research, and development, all of which heavily influence the cost.

Myth 3: Branded drugs are safer than generic ones.

Fact: Both branded and generic medicine utilize the same set of active ingredients, with the preservatives and flavoring agents used coming as the only differences in the formulation. Generic drugs are safe. The Food and Drug Administration (FDA) would not permit the sale of unsafe medicines to the general public.

Myth 4: Generic drugs are poor copies of branded medicine, which is why they appear late on the market.

Fact: This is far from the truth. Branded medicines appear in drugstores earlier because their development is funded by drug manufacturers, with which the formulations are patented. Once the patent expires, generic drugs can be produced and then released in drugstores. As previously stated, the same active ingredients are used, bearing the same production process.The potency and effectiveness of both branded and generic drugs are identical.

Myth 5: Doctors prescribe branded medicine, so they should be more effective.

Fact: While it is true that doctors often prescribe branded medicine, it does not mean that generic drugs are any less effective. In fact, patients can very well ask their doctors if the prescribed medicine has a generic alternative.

Myth 6: Generic drugs have to be taken more times than branded ones for them to be effective.

Fact: Don’t ever take drugs beyond their recommended dosage. Consult your doctor if you’re not sure on how often you should take your medicine.

Branded and generic medicine carry the same dosage. Base the frequency of taking in medicine on the amount of the active ingredients it contains (often in milligrams) rather than the brand name.

Myth 7: Other than the brand name, there is no difference between branded and generic drugs.

Fact: Branded and generic drugs may have the same active ingredients, but they have a plethora of differences. However, none of them have anything to do with the medicine’s effectiveness.

Apart from the selling price, the typical dissimilarities are the color, shape, packaging, taste, preservatives used, inactive ingredients, and the expiration dates. Trademark laws state that the appearance of branded and generic medicine should not be identical.

Myth 8: Branded drugs are made in world-class facilities, while generic ones are produced in shoddy laboratories.

Fact: In line with the FDA’s regulations about drugs, all medicines sold in drugstores should be safe, with the manufacturers abiding by the health standards surrounding production and development. The FDA ensures that generic drugs are safely produced at well-equipped facilities.

Myth 9: It is not elegant to buy generic drugs because they are “cheap.”

Fact: It is more practical to purchase generic drugs compared to their branded counterparts, since buyers receive the same value at cheaper rates.

According to RiteMed’s general manager, Vincent Guerrero, buyers belonging to the wealthier classes were the initial patrons of generics given that they are practical consumers. The rest of the community also picked up on the trend, since the medicines are inexpensive.

Unbranded pills and syrups are as safe and effective as branded medication sans the stiff prices. With the number of generic drugstores continually increasing, more people will have no trouble securing treatments for various medical conditions.


What do you think of this article?
LATEST CONTENT 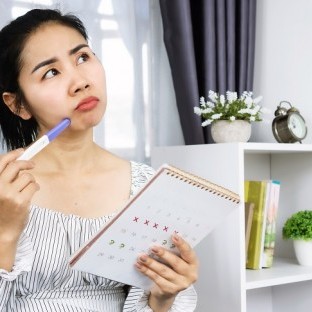 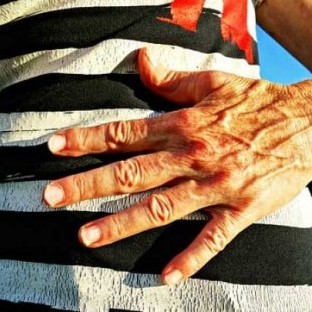 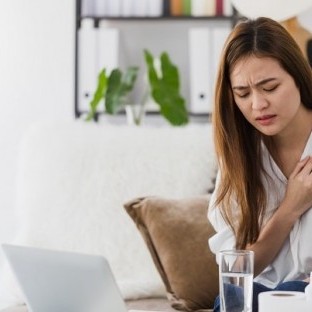